Today we’re going to dive into a new ironSoap feature meant to help spread the word about new or upcoming books by digging in a little with the authors or contributors on some key storytelling aspects: world-building, character, and editing. Since this is the first such feature—for fantasy anthology Sirens—we have all three being discussed by different contributors to the project.

So what is Sirens? It’s part of Rhonda Parrish’s Magical Menageries anthology series, which also includes Corvidae, Fae, and Scarecrow. She sums it up thusly:

Sirens are beautiful, dangerous, and musical, whether they come from the sea or the sky. Greek sirens were described as part-bird, part-woman, and Roman sirens more like mermaids, but both had a voice that could captivate and destroy the strongest man. The pages of this book contain the stories of the Sirens of old, but also allow for modern re-imaginings, plucking the sirens out of their natural elements and placing them at a high school football game, or in wartime London, or even into outer space.

Sounds great, right? Now let’s check in with a few of the contributors to hear their thoughts on some of those elements of storycraft.

END_OF_DOCUMENT_TOKEN_TO_BE_REPLACED 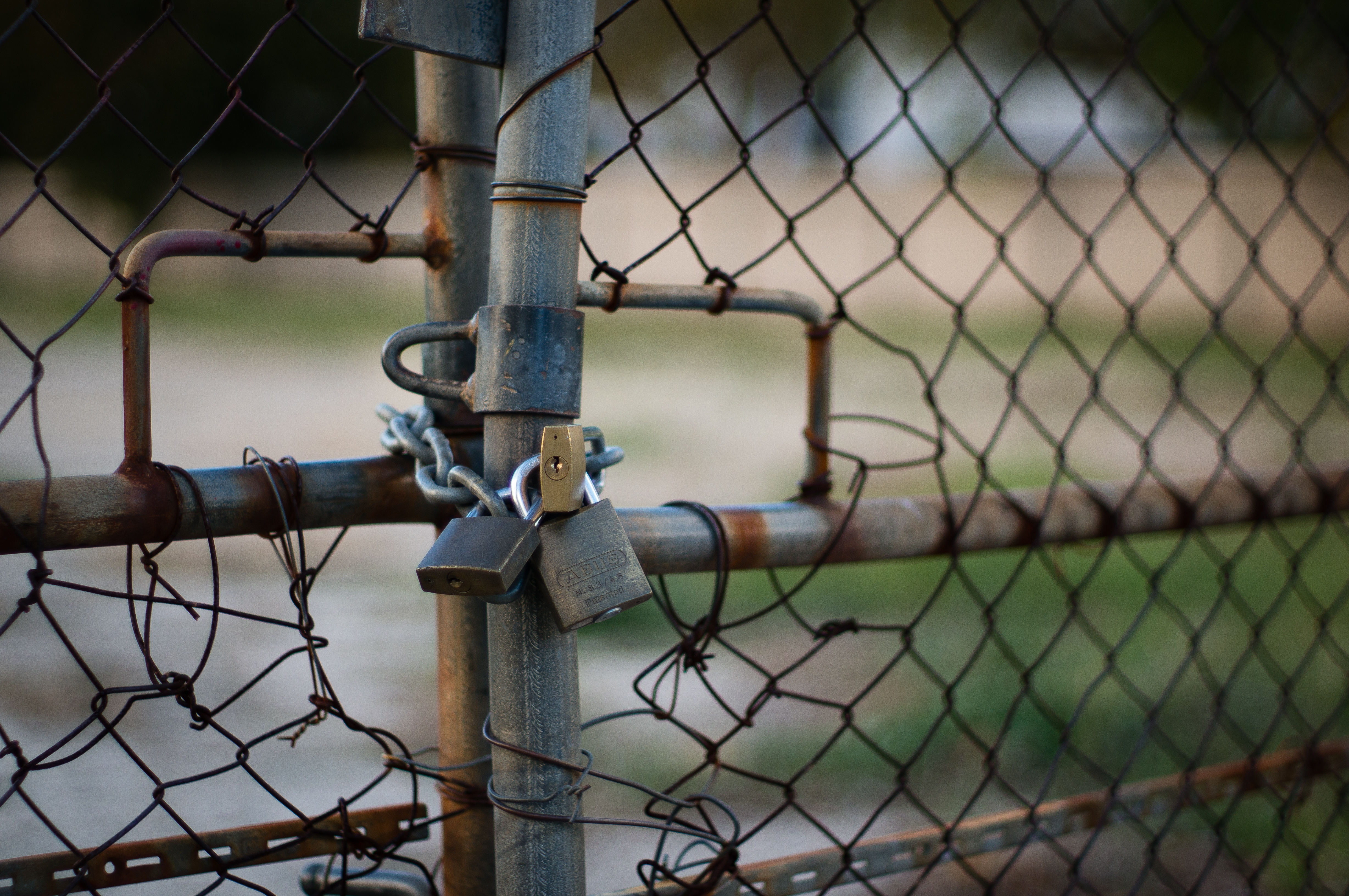