As I write this, my little ezine/blog content experiment is rolling halfway into its fourth month. In all honesty, it’s going a lot better than I thought it would, and I was pretty optimistic about it. I’ve received a ton of truly phenomenal microfiction submissions, found audiences and support from some completely unexpected places, and discovered I have something of a passion for editorial work.

But after a quarter of my trial-by-fire year, I started examining things at a higher level than just “read this next submission! layout the next issue! format this accepted story for posting!” What was working, what I wished I’d done differently early on, how things looked financially, whether the schedules and formats I’d established were sound, basically evaluating everything from top to bottom.

The first result of this was a minor re-design of the aesthetic elements. It was something I’d planned to do starting in Volume 2 but I realized I didn’t want to wait. I also made Nikki the Managing Editor, really just formalizing the work she was already doing behind the scenes. Guidelines were set for guest editor spots; plans set into motion for the Volume 1 edition which will collect all stories from Issues 1 through 6; contingencies were established for the budget; realities for the social media presence were addressed.

But the biggest and most glaring source of contention from this examination was the way the stories were being rolled out. Friday posts felt like they were being lost in the shuffle of weekend plans (partially confirmed by the traffic numbers and the relative responses to “in case you missed it” reminders the following week). But moreover the monthly issues with only four short shorts felt like they weren’t being given sufficient treatment in the ezine. In fact with two 600-word editorials per issue (one from me and one from the guest editor), the ratio of story content to meta or editorial text was 2:3. For a fiction publication, that seemed a little funny.

END_OF_DOCUMENT_TOKEN_TO_BE_REPLACED

In taking stock of the year, I looked back over the site and I noticed something a bit depressing: there were a grand total of nine new entries here in 2015, assuming you don’t count new pages created for publications. And the year before was only about twice as active. Unlike in 2013 where I had only one child and averaged well over a post a week, that means this site has not exactly been a hotbed of activity for a couple of years now. And that’s a shame because I like having reasons to come visit this site other than just “hey there’s a new page for a short story I just got published.”

It’s a shame but it hasn’t been some kind of crisis-level circumstance. Because the truth is I like blogging and doing interviews and free short fiction but those things actively compete for the same time blocks as my regular fiction writing. I’m not currently willing to sacrifice the time I carve for writing on site maintenance. If I had the kind of time that would permit me both, perhaps that would be ideal. But I don’t, so for the past couple years I’ve played the hand dealt to me and tolerated an infrequent posting schedule. But upon reflection there is more than one way to flay a feline. If I myself lack the time to write special site content, perhaps I could instead solicit interesting things to post. Sure, it’s a little strange to have my site—ostensibly dedicated to my writing—populated by other’s work, but it’s not like it’s unprecedented. And really, this site is more about stories than anything else. I don’t have to have written a story for it to be worth sharing.

So, as an experiment, over the next year (at least), I’ll be dedicating the site to some different types of content beyond the journal-style blogging I may have originally intended to fill this space.

The most exciting thing I’ll be doing is revising my microfiction series as an ezine which will be integrated into the main site feed. Each Friday I’ll feature another flash fiction piece of about 200 words, written by an amazing author who is (probably) not me. If you are a writer and want to contribute, submissions are now open, and I’m a semi-pro paying market. I’ll collect each month’s worth of stories into an issue and will do at least two volumes of six issues. If there’s money and interest to support it, I’d love to release these volumes into a print collection as well.

I’ve already lined up several fantastic stories and you’ll get a special sneak peek next Friday as a bonus Christmas gift with the first guest 200 CCs story.

I can’t tell you how excited I am about this. Not just because it means I get to try my hand at the whole editor-in-chief thing, or because it means if all goes according to plan there should be something new here every week, but mostly because I really like the 200-word format. And, above all else, I can’t wait to see what other writers do with it. Already the stories I have to share are amazing and have stayed with me long after reading.

Another thing I want to open up the site to is book tours or published short story promotions. Other authors who have books coming out or who have new fiction publications and want to discuss the behind-the-scenes aspects of writing their stories can have their work discussed and promoted here. This is basically the book tour thing but I’m also interested in featuring shorter fiction than just novels. I have three pre-made questionnaires, one dealing with world building, one for the challenges of editing, and one for characters. If you have a publication you want people to know about, this is the way to get it done.

I would love to have at least one of these per week, but I also have seen other author’s sites get flooded with book tour posts so I’m not too keen on running more than two in a row. That means its probably a good idea to get requests in as early as possible. For more info and contact details, head over to the newly revamped Projects page.

I’ve already been doing this for a little while but I thought I’d state officially that this was a Thing I’m Doing. I try to write at least a little something about each book I read over on Goodreads and for the past six months or so I’ve been cross-posting my reviews of books I rate with five stars here. The reason for focusing on only five star books is that these are basically my top book recommendations and I think it’s in keeping with the theme of the site (awesome stories) to highlight the books I read that mean the most to me.

Admittedly, this is a little tricky because I find occasionally I’m inclined to rate a book five stars (instead of a very strong four star rating) just so I can feature the review here. My internal rating system is a bit fluid to begin with and my opinion about rating things at all is fairly nuanced. But the more I’ve thought about it since starting this, the more I believe having the bar between four star book (which I usually think of as a book I’d recommend to pretty much anyone) and a five star book (which per the cross-posting becomes a de facto recommendation to literally everyone) is useful to have.

Because I read at inconsistent rates and there’s no guarantee about how many really great books I’ll read in a given period of time, these are going to be far less frequent and very unscheduled. Since I write them regardless of inclusion here, I feel it’s a nice way to talk about great stories here with no additional loss of writing time. 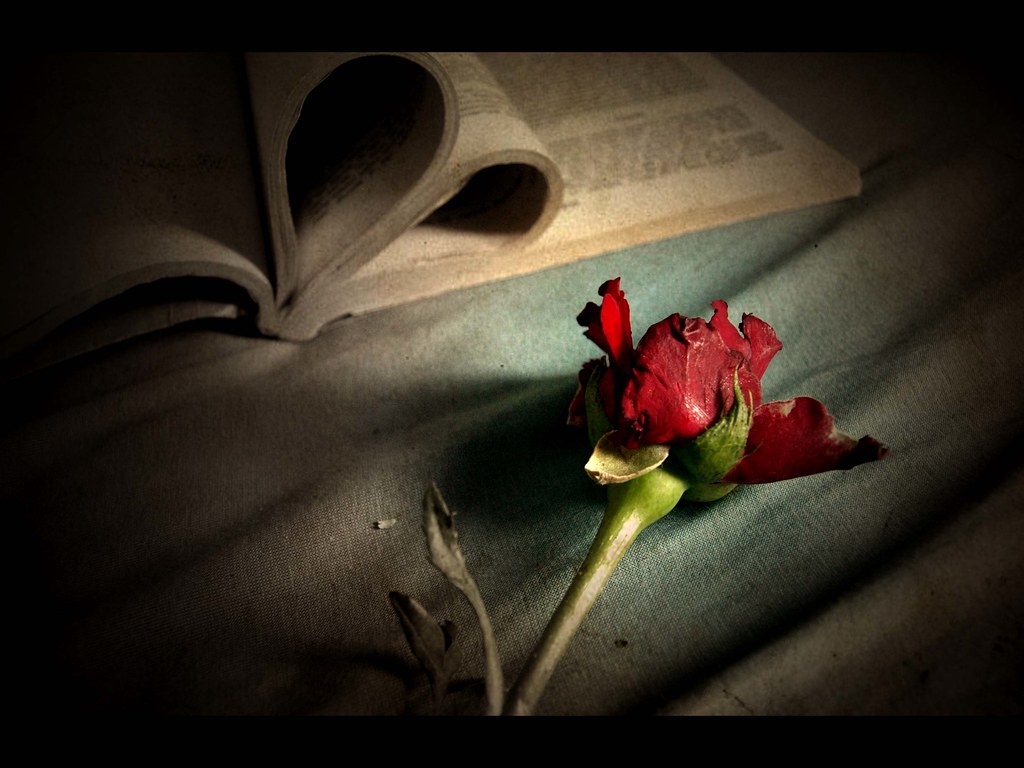 I haven’t totally abandoned the freeform, journal-style, or random unformatted fiction options, either. Like I said, I enjoy writing those; I just can’t justify the time commitment it would take to populate a site with them. And of course I’ll still be updating the Published Work section with new stories as they get published.

My hope, of course, is that all this will result in a site that is worth visiting regularly, especially if you’re in the mood to read or hear about great stories. It’s what I’m all about. Noel: My 5th grade teacher made a difference. Her name was Mrs. Dorsey, and we all had a writing notebook. She always encouraged me to read my stories out loud to the class (I was pretty shy then), and my classmates would always tell me how much they enjoyed them (I wrote a lot of humor at the time). I’m sure the stories were terrible, but that’s when I remember really spending a lot of my free time writing. I wrote stories, plays, and poems. I even made comic strips (I am not an artist, but the art was funny and went with the story). If I wrote before then, I don’t really remember it. I think it was that she gave us a lot of freedom to write about what we wanted and gave us some fun prompts to try out. She would even take the time to read things I wrote outside of class and make comments.
END_OF_DOCUMENT_TOKEN_TO_BE_REPLACED