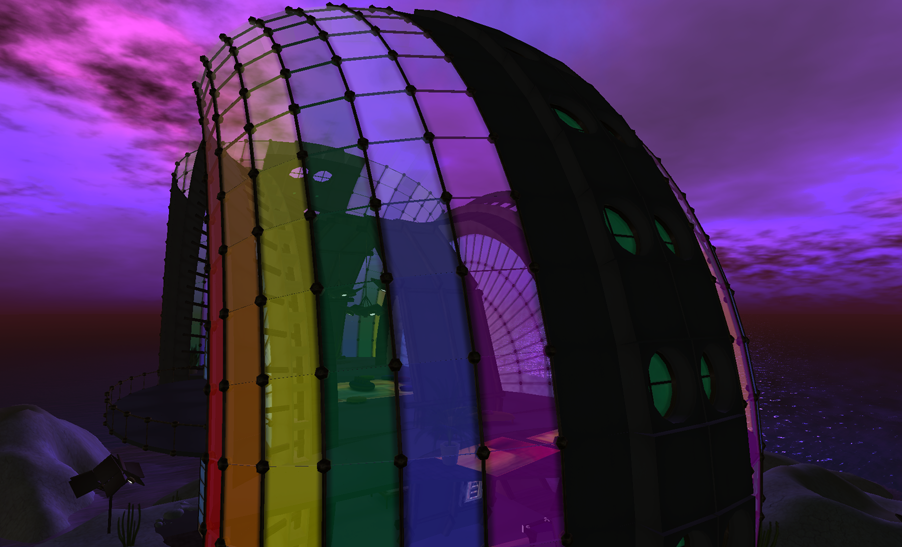 A book podcast I listen to recently held a conversation stemming from Claire Messud’s recent statement in a Publisher’s Weekly interview:

If you’re reading to find friends [in fictional characters], you’re in deep trouble. We read to find life, in all its possibilities. The relevant question isn’t ‘is this a potential friend for me?’ but ‘is this character alive?'”

The question boils down to likable characters, which brought to mind a mini-debate I had with a friend on Twitter some months ago wherein it was declared that there are enough books containing likable protagonists that there is no cause for reading about unlikable ones.

I think the problem I had with the podcast debate and even some of the online debate around the Claire Messud quote has been confusing character with protagonist and character flaws with character construct. I think most people would be hard pressed to say they don’t want to read a book that contains any unlikable characters: antagonists, for example are regularly despicable. As far as I know, this isn’t controversial in the least.

The other thing is people seem to be conflating the idea of flawed characters and unpleasant characters with unlikable. Any character worth their salt will have flaws. Certainly some of these are more palatable than others, but without flaws characters are flat and uninteresting (moreover, unbelievable; see Mary Sue). The term “flawed character” is misleading then in the context of this discussion. What I think Ms. Messud and Publisher’s Weekly interviewer Annasue McCleave Wilson are talking about are unpleasant characters, or those whose flaws are sufficient to hold them at arm’s length from the reader.

Even the term “unlikable” is somewhat misleading because, and I think this strikes to the heart of Ms. Messud’s point, there are characters who hold reader’s affection at bay but remain fascinating who often get a pass even by those in the “I don’t read books about unlikable characters” camp. I, too, have decried books for containing unlikable characters but for me this is shorthand (and one I ought to rethink for clarity) for “characters who begin, end or remain throughout dull; lacking in fascination.” In this case the critique is that the characters are not written well, rather than somehow failing to conform to a subjective qualification based around what kind of real life person I would enjoy spending time with. So long as a character and the challenges they face continue to be intriguing, how relatable or pleasant they seem becomes a moot point.

The core of this is that I worry about readers who discard or avoid books because their protagonists aren’t entirely pleasant. This is especially true when principal characters start off prickly or detestable. The axis of a good story is change and growth, so I wonder what kinds of stories these readers limit themselves to if they discard a book based on the main character’s origin point? What challenges can books possibly offer readers if every point of view comes from some variant of Andy Taylor? As Ms. Massoud says, where in this is the life?