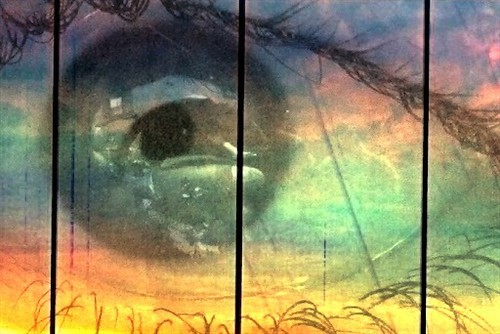 She cried seeing their naivety. She witnessed their lack of knowledge.

Born in Meissen, Germany in the winter of 1984, Constantine is currently living in Belgrade, Serbia. He lived and worked in many different places all over the world. When he was six years old, he read The Hobbit for the first time and fell in love with the fantasy. Since then, he had a dream to create his own world. He is working on the series of epic fantasy novels ‘Mindshifter’. You can find his steampunk novel and short stories on Wattpad.