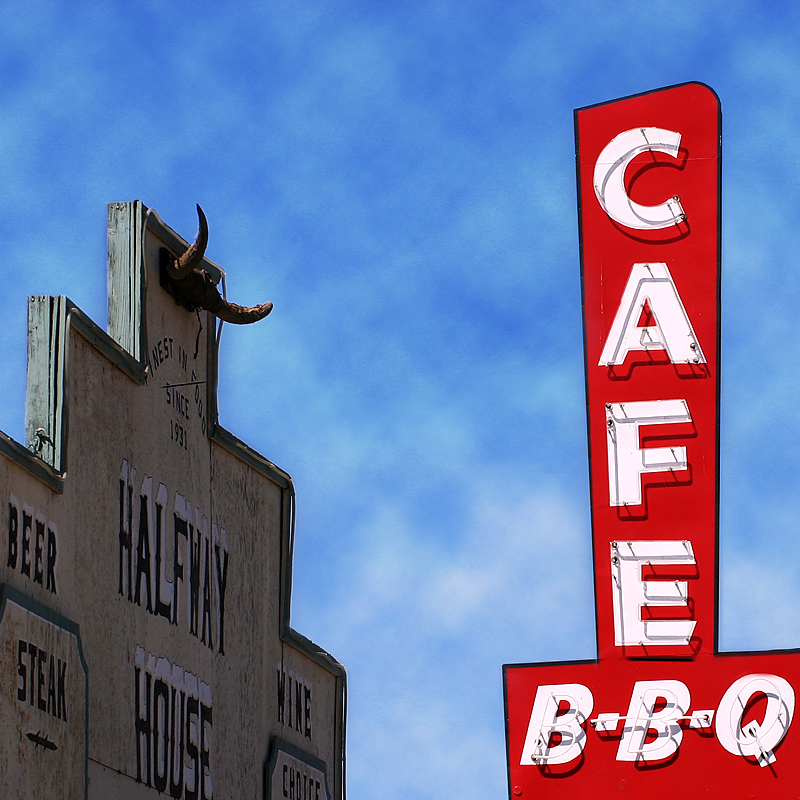 Just a quick check in today to update a few things.