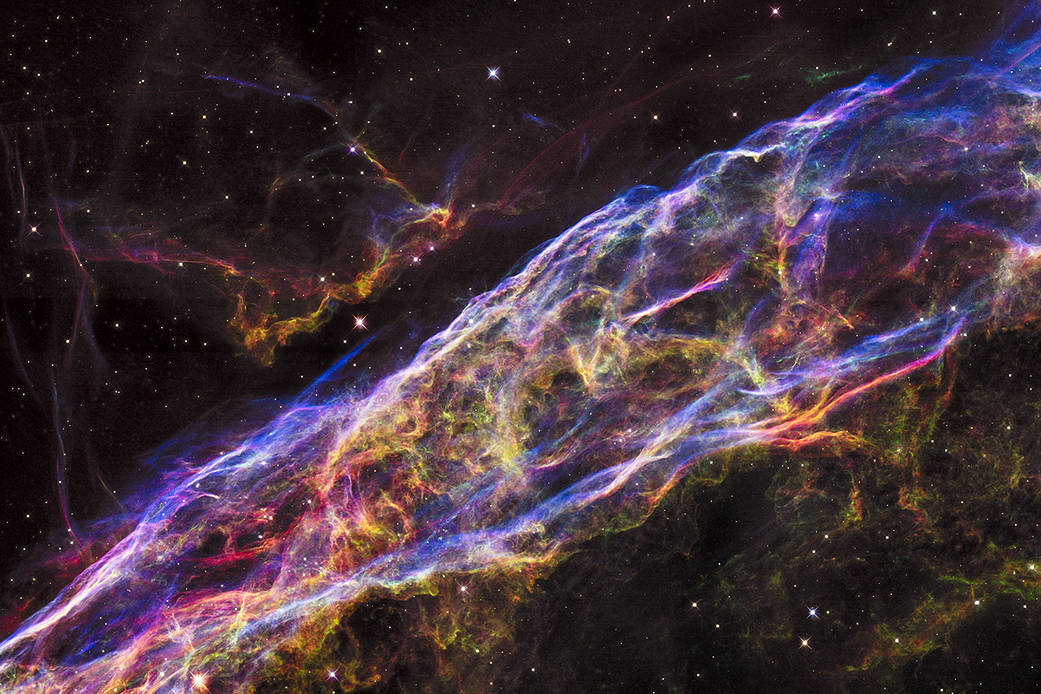 I like to come up with titles to my stories early in the process. For one thing, titling is an important part of clarifying the concept behind a story to me. If I think, “I want to write a story about time traveling infidelity,” I can solidify what that’s going to look like by coming up with the title “Seven Year Switch.” Later, as with all writing, I can tweak it when the story is further developed. Sometimes this doesn’t work. Titles that work in early drafts sometimes stop being relevant as stories shift and shuffle and themes are tightened or specific scenes abandoned.

Sometimes, though, the title basically is the story. This was the case with Practical Realities.

I wanted to write about dinosaurs, partially because they’re super cool and partially because an editor I follow on Twitter (@bethwodzinski if you’re curious) is always saying how much she loves seeing dinosaurs in fiction. Ms. Wodzinski has yet to buy one of my stories but I joked that it might be because none had ever featured dinosaurs before.

When I started to write, I wanted something epic and awesome that didn’t bother to explain itself. So I figured “dinosaurs should be in space, that would be awesome,” which of course made them space dinosaurs. Then I figured they couldn’t just be floating around out there, they’d need some kind of rider. And I wondered what it would take to ride a space dinosaur. And just like that I had my title.

The first draft of the story I just barged in, started having a space dinosaur rider exchanging fire with a spaceship, crazytown from page one, go. After I got halfway through I realized I needed some kind of trick to get across a bit of world-building. My initial target market was one with a low word count so I knew I wouldn’t be able to spend a lot of time on the setup.

This is where the Galactic Navy advertisement came in. Throughout the revision and beta reading process, this convention was controversial. Some readers liked the Verhoeven-esque asides, others didn’t understand where they were coming from or what purpose they served. I tried to incorporate them more closely to the narrative to address most of the gripes, but I suspect there were still those who would have preferred them be cut altogether.

When it came time to figure out the dinosaur itself, I did some research and ended up modeling the fictional creatures on sauropterygia, a Mesozoic-era aquatic dinosaur with a very long neck and flipper-like legs. There was no real reason to make the weapon used by the narrator/rider similar to lance other than that the image of a dinosaur flying through space in a futuristic joust with its enemies was just a fun image. And that ended up informing the whole piece.

I like the final product. I do wish a little that it quite lived up the potential of the title alone, but I think that story would have been more somber, less pure fun. And I write enough somber fiction so just letting loose was really an enjoyable change of pace. In the end the piece wasn’t suitable for Ms Wodziniski’s publication (I never even sent it in) but I found Jason Bougger’s Theme of Absence on Duotrope and he happily accepted the piece. He even interviewed me to go along with it, and I’m very glad this one found the right home.