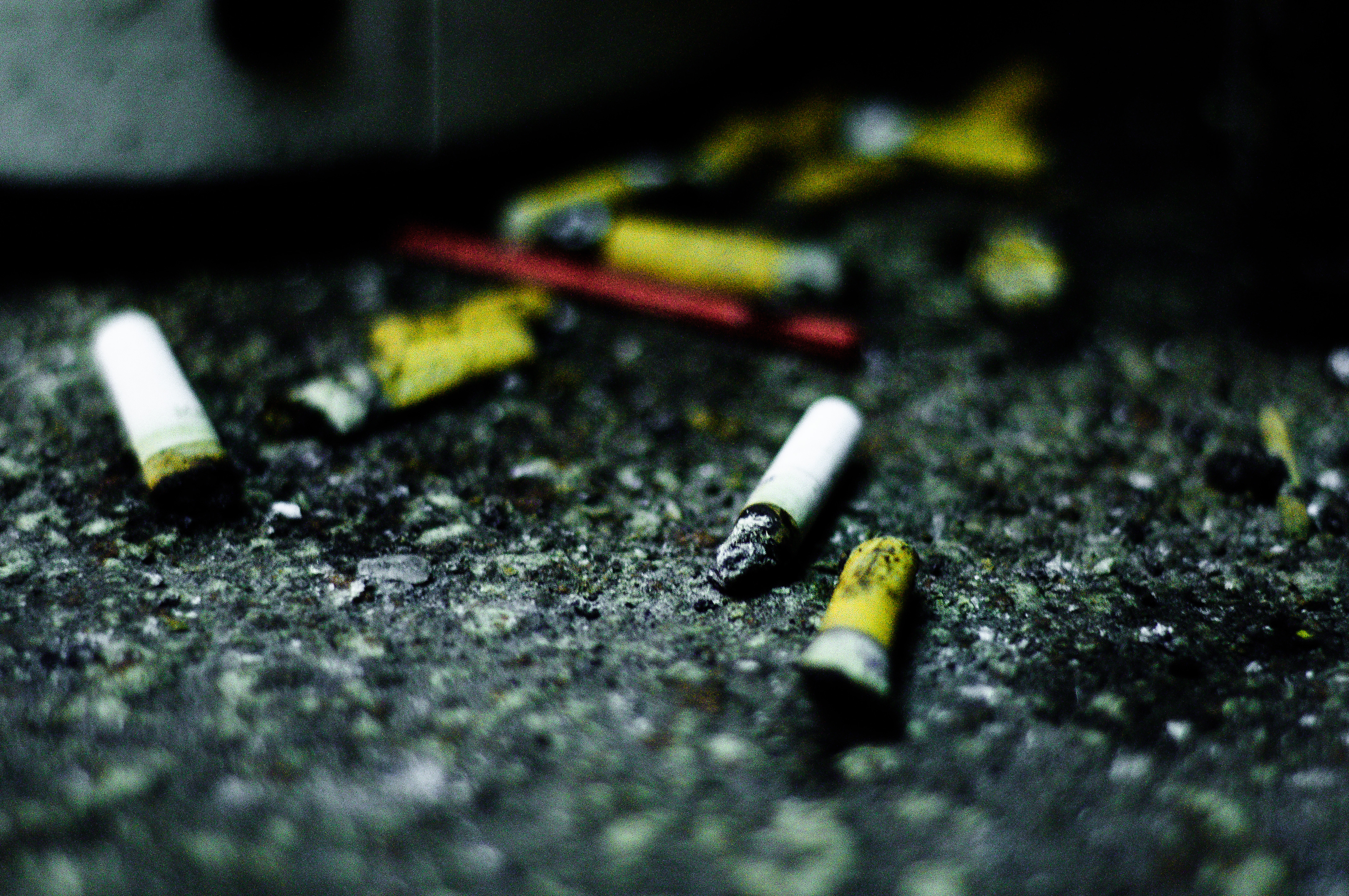 The essence of this story is catharsis. It’s a very extreme, over-the-top take on an issue that plagued me all throughout my twenties. Basically the whole thing is a metaphor for the sloth and narcissism that kept me from really pursuing my dreams of writing until well into my fourth decade of life.

The struggle at the core of the story is really the same one it took me so long to overcome in myself: the curse of self-blind privilege. It is hinted at in the story that the narrator just assumes that when he finally gets around to writing (about himself, natch) that the world will be just sitting there, waiting to listen. Because of course they are. He has something to say; ergo it needs to be heard.

Regrettably, this is pretty much my own exact line of thinking.

The idiotic part is how this manifested in the fear that is the heart of this particular bit of fiction: that I would die—tragically, youthfully—without having had the chance to have my gifted words heard. And yet, like our narrator, that fear did not inspire effort, only hand-wringing and self-loathing.

Once I had buckled down and cast aside some unnecessary distractions like video games and intensive TV watching, I drew from the well I found here early on and wrote this story as a way of purging that particular demon. The result is bitterly ironic, painfully self-aware and self-serving. It’s pushed beyond the point of absurdity to remind me that the whole thing about being comfortable enough—and let’s face it, that means white enough and male enough—to be lazy is absurd.

In some ways I hate this story. Not because I think it’s bad, but more because it represents a part of myself I detest; that I had to be even a watered-down version of the narrator in order to understand him enough to create him. But maybe it’s because I rail against his detachment and the way he wallows in the unacknowledged benefits of his existence that allows me to hope for a minute that I have outgrown that twerpy version of me.

Maybe by writing this, I could expel him like a mouthful of sour milk, and come out on the other side more of a grown-up. More of a human.

It’s more of a personal story than most I’ve written. It’s less about telling a good tale and more about telling myself something. Hopefully it’s also a good story, but that’s a bit secondary. My biggest hope is that it sounds familiar to someone else, and that instead of going through it, they can have this story be the catharsis so they never need their own.