I started writing fiction—in earnest—in the summer of 2011. I finished a novel I’d been plugging away at, tiny bits at a time, for about six years. When that was done, I was kicking around ideas for my next novel and I thought I’d cleanse my palate with a short story or two.

To get started, I wrote a scene about a kiss. It was a kiss I wanted to infuse with all sorts of layers. A first kiss. A not-quite-innocent kiss. A wonderful, terrible kiss.

That small sequence exists, in a somewhat cleaned-up form, in the middle of the story that would eventually grow around it. The characters of Kyle, Fara, and Ginger didn’t exist in that original kiss, but I worked my way out and around from that moment. It took a long time to find out how to tell the story of the kiss, and the dance. Structurally, the story never deviated too much. There was a protracted sequence that set up the reunion of Kyle and Fara before his return home that eventually got cut. But beyond that, it stayed fairly consistent.

Most of the revisions centered around trimming back, telling less, showing more, trusting the readers. It was an early foray into short fiction during my first wade into focused fiction writing, so I think it’s not surprising it never quite held up to stuff I produced later. But something about this story wouldn’t let me just give up on it. Maybe it was just that it was the first short story I produced. Maybe I just really wanted to be able to describe that kiss. 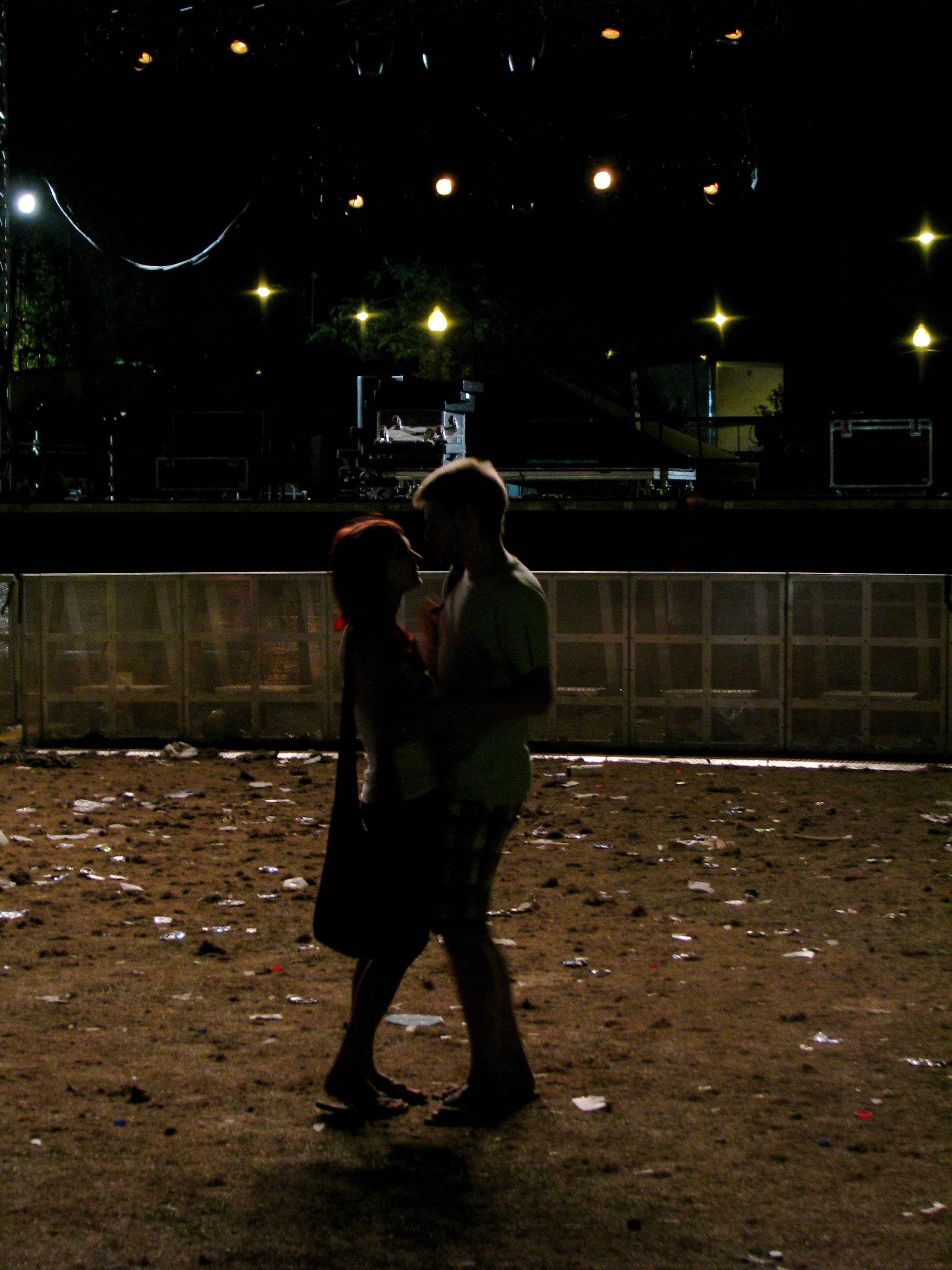