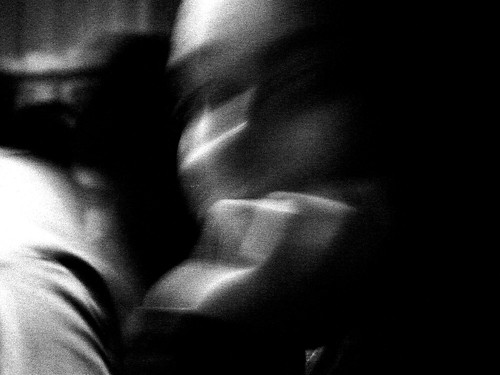 She only came back for funerals. This was worrying, as nobody was known to be dead or dying right now. There was a certain amount of looking sideways at the people on the shortlist, though.

She’d been seen at the station in a dark, tight-fitting suit, heels and a little pillbox hat with a veil. She never had any luggage, and nobody knew where she slept while she was in Cleaburn. She never stayed more than a single night, and though she appeared at the graveside, she never came back to the house. Some said you didn’t see her in the church either, though others said she sat at the back, alone, not singing.

She’d gone away as Judy and come back as Juniper. There were photos, village events at which she must have been present, but her face seemed always to be out of shot or out of focus, turning away from the lens. She was variously said to be a quiet girl running from a bad family, or the wild one from a respectable home.

When the station closed, years ago, they thought she’d stop coming. She won’t, until everyone she knew here is put under the ground.

Isobel Horsburgh lives in North East England and used to be a long-term carer. She now does casual work in libraries. Her stories have appeared in SpaceSquid, Devilfish Review, The Drabble, The Casket and InkBlink.