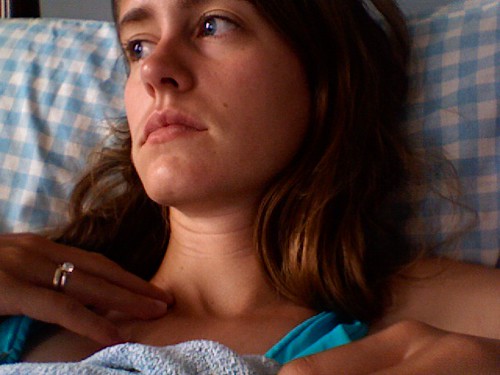 “Why didn’t you call me?” I asked, looking at her puffy, red-rimmed eyes and haggard features. She had always been so beautiful, expertly made up and not a hair out of place. In the early days of friendship, I was jealous of her, envying the fact that she appeared to glide serenely though everyday life. She was the swan on the surface of the water, but I felt more like the legs paddling like hell beneath it.

Everything seemed so easy for her. When I got to know her better, she trusted me enough to let her guard down – to show the real Eva who had worked so hard to mask her insecurity. If anything, she had even less self confidence than I did but she did a better job of hiding it.

She muttered an excuse but I saw the thick bandages on both wrists – clear evidence she had tried to take the easy way out.

“Let me help,” I said. She stared out of the window as if expecting the Grim Reaper to make a house call.

She wanted oblivion but I refused to give it to her.