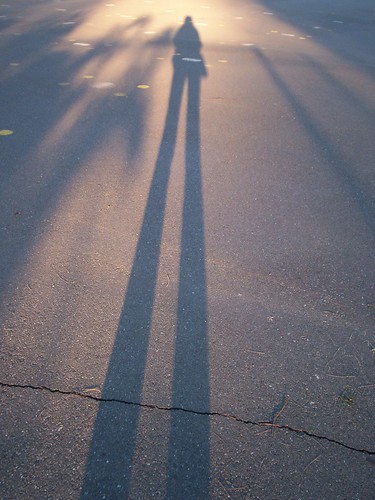 In Nazareth—that intricate yet simplified labyrinth—if you were of the kind that walks in twos, eight of its pathways led to the century-old church that Canon Arthur Margoschis (with the aid of hundreds of nameless, faceless coolies) built.

Nine of them, if you count the ten foot wall that divides the boys’ school campus from the church.

If you had been a lamb, or a child with rapacious craving for climbing, running and jumping, or of the kind that is arboreal, you would know a wall is as well a pathway.

After the scarcely attended English church service, out of pure habit or instinct or both, Yesu took the ninth pathway one Sunday night.

Vaulting it with his pole of a foof (a hoof that’s a foot) in a hole that Jebi carved out two decades ago, leaping upon it and landing as he did, ever so quietly (an inch shy of six foot) Yesu raced toward the southern exit, as the never-once-used, derelict basketball court (that marked the beginning of the slow demise of a once-remarkable, now fading institution) under a starlit sky, cast its shadow aslant.

Ahimaz Rajessh has been lately published in Flapperhouse, The Fractured Nuance, 7×20, Cuento, unFold and Pidgeonholes. His writing is forthcoming in Milkfist, theEEEL, and Strange Horizons.