Dancing around the maypole, the elusive rantipole and his egregiously under-dressed trollop were eventually detained by police for public nudity and petty larceny. Shackled and shaking, Peter piped up with plaintive mews, reflecting hues of his twin brother’s trial for crying wolf, and persisting in his delusions of sanity—despite the fact that his hygiene (or lack thereof) suggested otherwise. 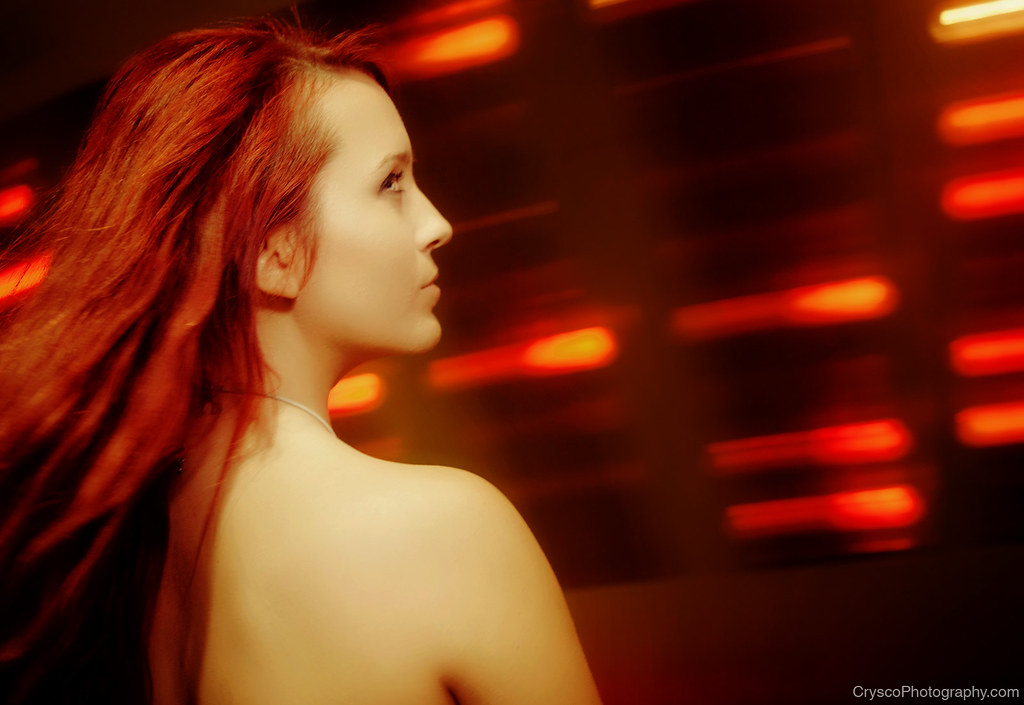 The arresting officer demanded, “Well, young lady, have you anything to say for yourself?”
Peter’s petite accomplice merely sniffed, threw back her shoulders and ignored the porcine grin as the querulous copper manhandled her into the back of the cruiser.

“I’ll have your badge for breakfast!” Peter shouted, as a crowd gathered ’round the car.

“Along with the porridge you swiped from those poor, innocent bears, I’ll wager!” a nearby curmudgeon threw into the mix.

The lovely lady simply smiled and adjusted her lipstick, wanting to make a good impression with her mug shot—sure to grace the morning papers.

Laura Roberts can leg-press an average-sized sumo wrestler, has nearly been drowned off the coast of Hawaii, and tells lies for a living. She is the founding editor of Black Heart Magazine, the San Diego Chapter Leader for the Nonfiction Authors Association, and publishes whatever strikes her fancy at Buttontapper Press. She currently lives in an Apocalypse-proof bunker in sunny SoCal with her artist husband and their literary kitties, and can be found on Twitter @originaloflaura.

One thought on “Headlines in Gooseville”