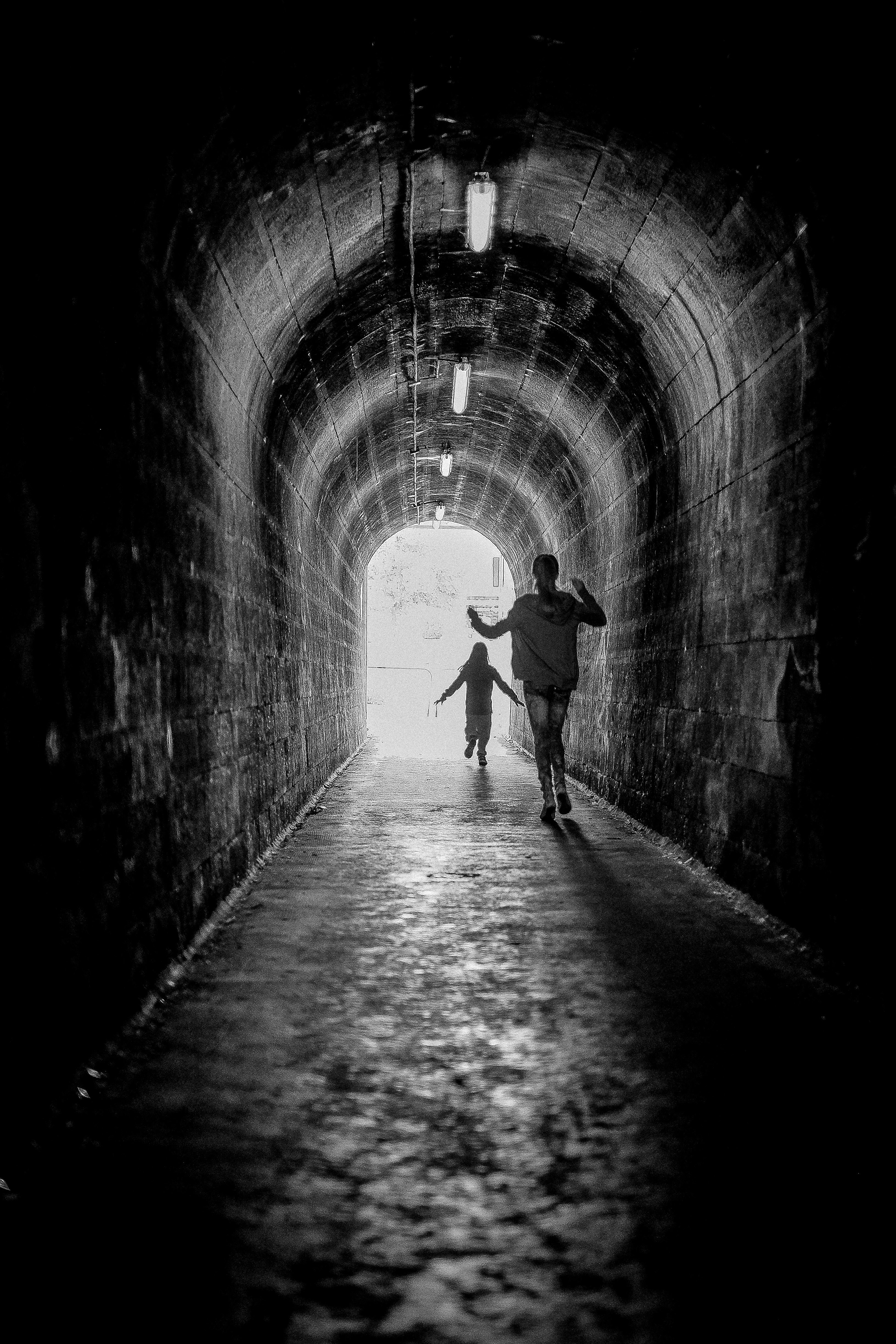 2014 was quite a ride. For me, anyway. After all, it’s not every year that you have a baby, move to a new town, get a new job, and make the first wobbly baby steps into a dreamed-of venture in the span of twelve months. And let’s be honest, most of that stuff all happened in the span of about three months in the middle of the year. For awhile there, I was just sort of holding on as best I could, trying not to get completely overwhelmed.

But I’m not complaining. 2014 wasn’t a flawless year, of course, but it was more good than bad and, for that, I’m grateful.

On a personal front, things are far more stable than they were a year ago. My second daughter arrived in the spring, making our family feel more complete. I’m gainfully employed with a company I like, working with people I respect in a job I’m pretty good at. We have a place to live in a town that feels like home. My older daughter started school (Kindergarten) and seems to be thriving there. My wife and I celebrated our 15 year anniversary and couldn’t be happier.

As a writer, I feel like my ten year plan is proceeding along at an acceptable pace. I followed up my very first publication just over a year ago with six new short story publications, including my first print pub. I landed my first pro-paying acceptance near the end of the year. One of my stories received an Honorable Mention from the Writers Of The Future contest. I even earned a tiny bit of money from my writing.

I wrote, too. I added ten or so new short stories to the list of submission-ready pieces, have another dozen or so in development, and am nearly done with a novella I spent much of the year working on. I participated in NaNoWriMo again and finished the requisite 50,000 words. I got better at revising my work, and polished a number of stories that had been sitting around needing some love.

And, maybe most importantly at this stage in my plan, I made some small steps at creating a network of friends and fans and colleagues. I pushed on my social media platforms a bit more. I joined the staff of a fiction magazine as a slush reader. To the extent that I was able, given the huge number of other life events, I tried to establish relationships with other writers at similar stages of their careers.

And this is all without having any sort of clear plan for the year.

So in 2015 I thought I would try to make some more concrete goals that will make it easier to check back with and see how I’m doing.

I think the scariest one in there is the poem goal. Most of these are quantifying things I’m already doing, other than the writing workshop thing. I’ve gotten into the bad habit of letting TV run my downtime instead of books or writing, but that’s not something I haven’t been better at in the past and can probably reign in to do better in the future.

Anyway, I’m enthusiastic about this year. I’m hoping for big things and I think some firm goals will help get those rolling. Stay tuned; I’ll check back in 12 months and see how I did.