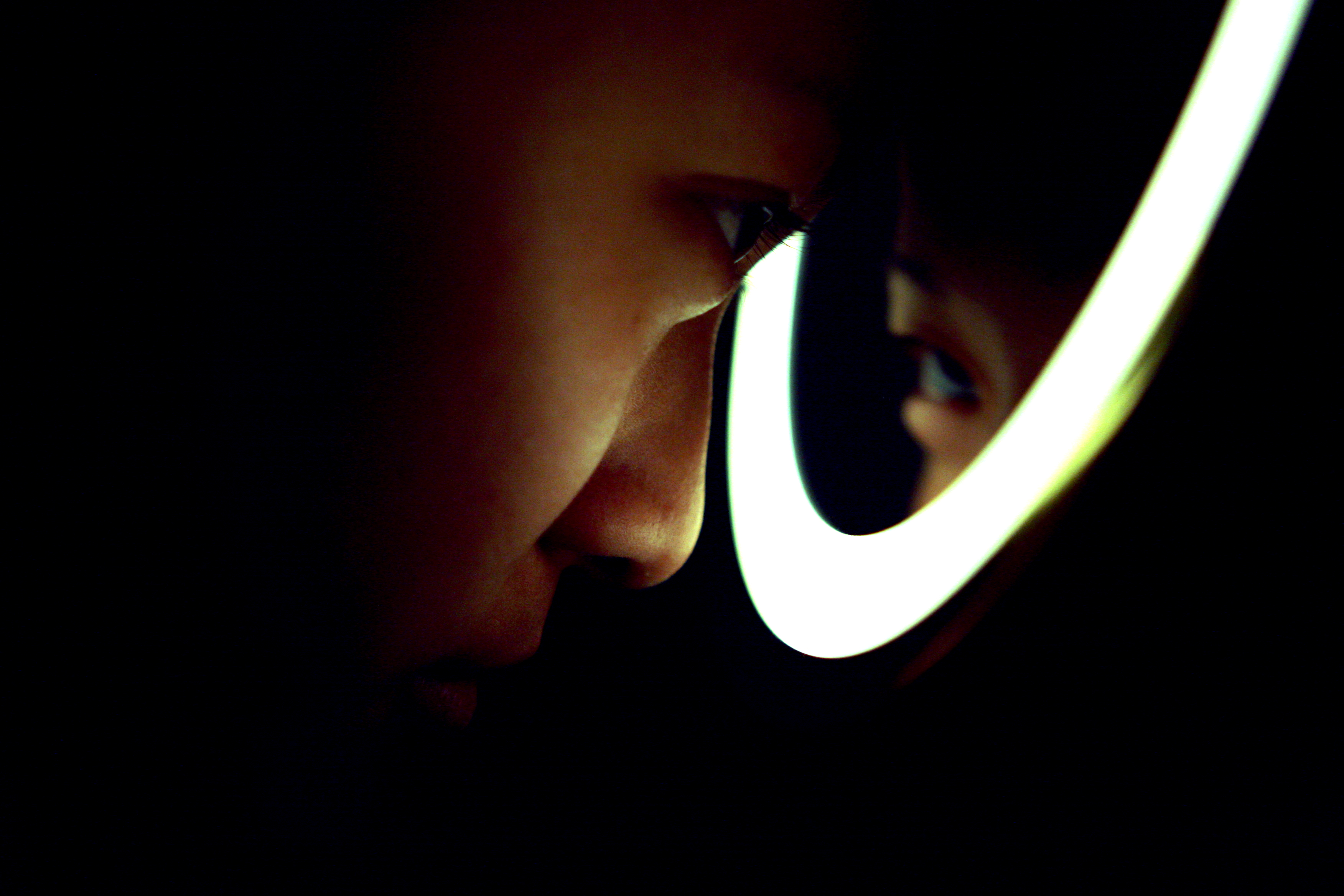 Have you seen this Hemingwrite thing? Basically it’s a dedicated word processor with an typewriter design aesthetic but some modern technology touches like cloud-syncing and an e-Ink digital screen.

I’ll be honest, I think the thing is sexy as can be. I have a certain fetish for typewriters to begin with, so this preys directly upon that sensibility while neatly sidestepping the fact that, romanticism aside, writing on such a device would require a huge sacrifice in the convenience department. But I can’t lie and say it’s not alluring to be presented with the opportunity to have some of that nostalgic cake and digitize it, too.

But then I read the kickstarter page, and I realize this is a product that is being sold to fix a problem it can’t reasonably be expected to address. And it’s not the first product to take aim at the hapless writer this way, either.

The problem a lot of writers have (or think they have) is that it’s hard to focus on writing. Writing, is—in its simplest form—putting one word in front of the other, until a story is told. It doesn’t, strictly speaking, require direct focus. After all, you could write one word per hour or one word per day and, given enough time, say what you wanted to. But most writers would agree that focus helps an awful lot. The more focused you are on those words, the more of them you can put together at a time. Given how many words you need to tell most stories, and that it is often said you need to write over a million words to attain writing competency, dedication to word generation is important.

What I’m starting to resent is that companies seem to be preying on this idea and claiming to be able to solve the “focus problem” with some kind of product. The Hemingwrite costs north of $300. There are a ton of tools that claim to offer a distraction-free writing experience; even many full-featured writing utilities offer a simplified composition mode. Even webapps exist that purport to clear away the mental clutter so you can get down to writing. Some things aren’t even physical products at all, but regimented techniques designed to eliminate that vile distraction and get you focused.

Now, some (maybe even most) of these products are free so there’s really no harm in them. I’m not saying distraction-reducing hardware, software, or advice is nothing but a bunch of scams.

But here’s my problem: none of this stuff will actually help. Not in and of itself anyway. Implicit in all of this noise about buckling down and shutting out the progress-destroying white noise is that it involves a choice on the part of the writer. Discipline, I believe it’s called. And while no marketing company worth its salt would admit as much in a press kit, no $300 gizmo or $25 utility or even a free methodology is going to magically gift you the discipline necessary to dig down, stick with the plan, and get the work done. What all of those things are selling you is the illusion that if you only had this one thing, it would bestow the fortitude to block out the television, turn off your phone, open a blank document, and pour words onto a page. 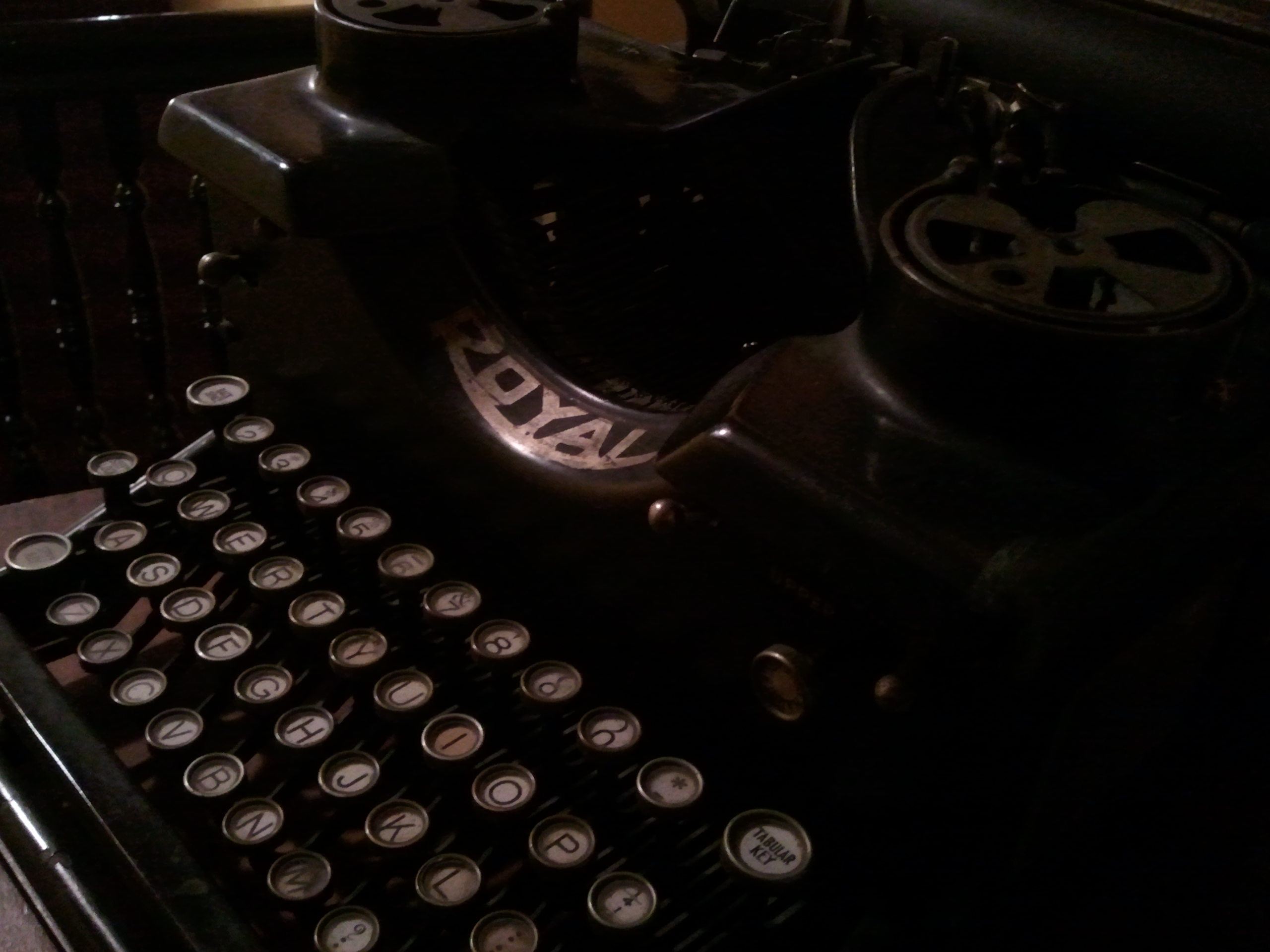 I’m susceptible to this kind of marketing. I’m pretty good at context-switching, but it ruins my productivity, no matter how excellent I get at it. And it’s not a skill I particularly want to develop, either. So products, services, and ideas that say, “we’ll help you bust your context-switching ways” are alluring to me. I have to remind myself constantly, though: they won’t grant me the superpower of resisting distraction. It sometimes helps to remember that distraction isn’t a by-product of modern computing devices or technology or any specific source, either. Distraction can be as simple as playing with my chin whiskers and staring off into space. I don’t need a TV blaring to start ruminating on the latest episode of The Walking Dead. An open window and a twittering bird can be as distracting as a browser window open to a Twitter feed. The only thing that stops that stuff from overwhelming my ability to work is me.

Of course, that doesn’t mean that finding tricks and products which facilitate a resistance to distraction has zero value. If it’s easier for you to focus when using a Hemingwrite, could be it’s worth the money. The trick, I think, is getting to the point where you can focus without it—whatever “it” might be—and then evaluate if a product would bring some extra benefit to the focus you already have.

As for me, I’m still working on building that discipline. And when I get there, I don’t think a few hundred bucks is going to bring much to the table, no matter how cool it might be. And let’s be honest, if I was really going to go the hipster-retro route, I’d hit up eBay and get myself an actual ink ribbon typewriter, a few reams of paper, and clack away.

Then the only distraction I have to worry about is how big of one I’ll be—to my family and every one of my neighbors.