I’ve been submitting my fiction to markets for publication for over a year now. In that time I’ve sent out my work one hundred times. It’s not a massive amount of experience, truth be told. And this isn’t even an advice post, because I probably don’t have any advice worth offering. But I wanted to mark the round-number milestone of my triple-digit submissions by reflecting back on some of the things I learned and achieved along the way. 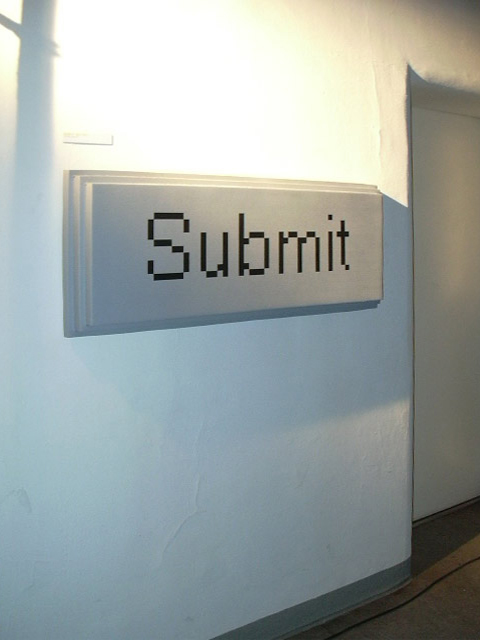 Rejections, We’ve Got A Few

While I’ve submitted 100 times, if I waited until I had 100 submissions processed, I wouldn’t be able to post this until probably around year two. Submitting to the slush pile is a slow, tedious process. And I tend to target markets with fast turnarounds, too. But I’ve churned through about 83 submissions and my acceptance percentage is… 8%. Duotrope says this is a higher than average rate for other authors who submit to similar markets, but it doesn’t say how much higher or what that average is. Not really hanging much significance on that.

Most of the rejections I’ve received have been form rejects. You know, “We have to pass, as it unfortunately does not fit our needs at this time.” I have gotten some personal ones and while those are really the kind of rejections you look for as a submitting author, some of them can be bitter pills to swallow. Here’s my favorite from the past year:

“The story itself isn’t very compelling. You don’t really have much of a plot here.”

It helps to remember that, ultimately, each acceptance or rejection is a personal preference. The rejection above, for example, was for Corkscrew, which went on to be accepted by Toasted Cake and quite a few people later told me it had a great story and was very compelling. So, to each his or her own.

I’ve also come to understand the exquisite pain of the shortlist. Several times in the last 100 submissions, I received a notification that my work had made it past a first reader and was being sent up the chain. Once I made it past two rounds of vetting. When this happens and you get an acceptance, the needled anticipation of the shortlist is quickly forgotten in the triumph. But when the reviewing editor or an editorial board receives the work (usually indicating an even longer wait for response) and then chooses to pass, it’s pretty rough. You can’t get an acceptance in some markets without this process. But since submissions are a numbers game anyway, and one you try to steel yourself against optimism while you play, anything that smacks of hope is kind of like the enemy.

I Accept Your Acceptance

I keep a list of statistics on the master spreadsheet I use to track my submissions. Sure, I subscribe to and use Duotrope extensively, but for me the value in that site is their market database, not the tracking feature. Since I have occasionally submitted to markets that aren’t in their database and I was submitting before I subscribed, I need a master list to track everything I’ve done.

Some of the stats I keep on that spreadsheet surprised me. For example, all those submissions I’ve made have only come from 18 “completed” pieces of writing. Which means over a quarter of the finished pieces I’ve tried sending out have been picked up. It sounds impressive until you realize that 13 finished works of short fiction is not much of a backlog. I have writer friends with dozens and dozens of stories they’re trying to find homes for. What this really says to me is that I need to write more.

But getting those acceptances has been wonderfully fulfilling and flattering. The trick is that so far it hasn’t been particularly lucrative. Getting work out where people can see it has been vital to my development as a writer. But the goal is to use those as stepping stones to sharpen my skills to the point where I can crack those pro-paying, high-circulation markets. There may be another dozen or two vanity indies or token-paying niche publications in front of me before I get to that point. I just have to remember it’s a marathon.

However, I can take some solace from the fact that for the most part the stories I’ve finished more recently are noticeably better than the crop I started with when I began submitting last spring. Some of those earlier works, even the ones I thought were my best work ever, have labored into double-digit rejects. A few of them are now undergoing heavy rewrites to bring them up to par with my current work. The things I’m writing now feel more promising than those I was convinced would get my writing career off the ground.

And through the slow and necessarily painful process of trial and error, I’m starting to see some of the weaknesses my writing suffers beneath, and taking steps to correct them. Or unlearn the habits. Or consciously fight to avoid. I’m trying to take bigger risks, let go of my crutches, dig deeper into my characters, and push myself so I’m not satisfied with anything unless it’s as phenomenal as I can make it.

So here’s to the next year and the next 100 submissions. Rejections or acceptances, there’s no way forward except through the gatekeepers. My ultimate goal is to one day submit something so relentlessly awesome an editor with no space left in the current issue has to order extra pages because they can’t imagine not buying and publishing my story as soon as humanly possible.

I won’t rest until I get there.

One thought on “Dominating Submissions”